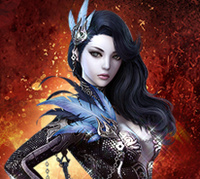 One spring morning the sorcerer Mirk woke up from knocking. But it sounded more like hammering on the door with all power, rather than knocking. The sorcerer crawled out from his bed unwillingly and opened the door. Behing the door stood Osaye and her eyes were telling that this day is not going to be peaceful.

What has led you here so early, Osaye? – Mirk was obviously sleeping on his feet, but was still holding on, as it is supposed for such an intelligent magician.
For today I’m not called Osaye anymore, my name is now Lara. And as soon as I transform into a Shugo, you’ll be calling me Lararin.
Why are you transforming into a Shugo? Have you got in some troubles and now trying to hide from the Archons? – The sorcerer didn’t understand anything about what was going on.
We are going to the Tombs. Wild Tayga is recruiting the group, so get ready, take your orb and let’s hurry up. Come on, no time for shaking. Or you don’t want to get gear?
Confidence of the witch left Mirk with no choice. He put on his tunic, took the crystal ball from the table and went with the witch.

A special dungeon has been opened for the event. The entry to the dungeon is available through the quest NPC Indiana Jonshunerk.

NPC can be found in the main cities, Sanctum and Pandaemonium

At this NPC you should take the quest [Event] Empires Past, for which you will receive Coin-collector's Pouch.

After this quest 2 more become available:

Now, after taking all quests, it’s time to go to the dungeon with a group (3 players maximum, possible to enter in two). After entering the temple everyone transforms into a Shugo, all the skills become inactive, and only new special skills on the new panel stay available. Now only special items, acquired from the mobs, and food with scrolls can be used. The distance of skills is short, you should stay very close to the mobs.

The whole dungeon has 3 stages. On every stage you will be defending from monsters three Tombstones, placed in the center of the dungeon. Monsters do not attack players and do not deal them any damage; they are heading to the Tombstones to destroy them.

The main target is to defend central Tombstone – “Emperor's Monument ".  If it is destroyed – you won’t get any reward.
Before you launch the first stage, we recommend you to change loot roll to the “common and superior”

The stages are launched by the Shugo Cleric:

Start the 1st stage, it is the easiest one. Monsters appear slowly, there are monsters-bosses among them, from them you can get keys and pieces of the treasure map.

Shugo Sweep: up to 4 opponents in your vicinity will incur 566-567 additional damage.

From the Awakened Guardians you can get some useful items restoring DP, healing tombstones and freezing monsters. These items can be acquired on every stage and disappear when you leave the dungeon.

Instantly increases HP at the Imperial Tombstone “Tower” by 50%

Immobilizes all enemies inside the Imperial Tomb for 6 sec. Very useful during the boss fights. 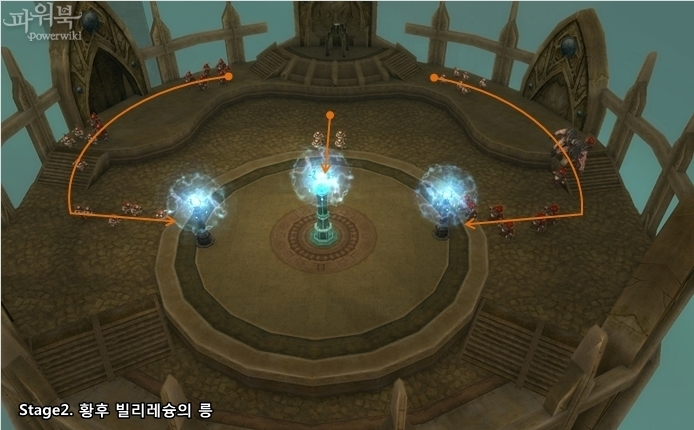 A new skill for DP is added, but you are better to keep it for the best moments.

If you have left the game on this stage, use " Veteran Shugo Warrior Transformation Device ": 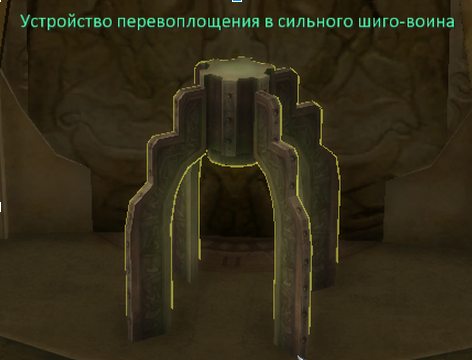 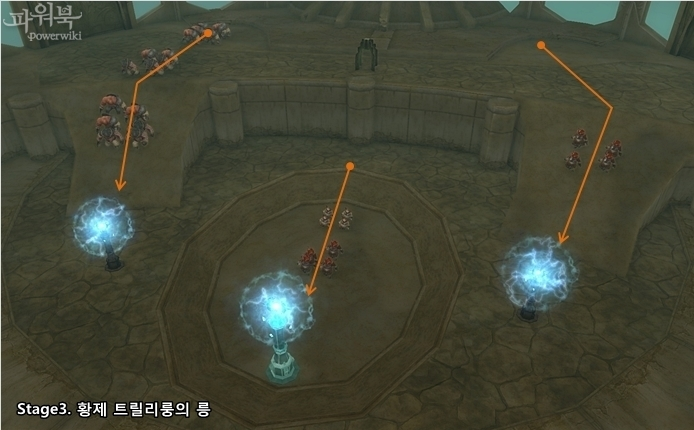 One more skill for DP is added:

Magic Mirror: Usage costs DP 2000 – Cast reflective shield on towers. Reflect all attacks back to enemy for 8s.
Use it to protect Emperor's Monument (Take the monument to your target, otherwise the baff will be given to your groupmembers)

Attention! If you have already finished this dungeon before, do not hurry up to open the box, it can also be used for the quest [Event] Secret of the Map Piece.
Keys and pieces of maps disappear after you leave the dungeon.

At the Emperor's Stele you can pass quests [Event] Secret of the Map Piece  and [Event/Daily] Spirited Thanks. The keys which you got for the quests will not disappear when you leave the dungeon and are tradable. These keys are also used to open treasure chests.
The tags, which you have got from the dungeon, are used to enter the room with treasure chests. Go to the Stele and choose the type of the tag you have:

After you give your tags to the Stele you will get into the room of treasures. The quantity of the rewards and their chance depend on the type of the room.

The list of items included to all the chests with different chances (depends on the type of the chest):

After you leave the dungeon you can exchange your Shugo coins at the Shugo Marion Reiring (near  Indiana Jonshunerk) to the following items:

From the Token Pouch you can get (1-3 of items on the list):

From the Fairy Tail you can receive:

From the fairy horn you can get:

From the fairy wing you can get:

(From the fairy heart it's possible to get:  more than  50 Shugo coins)

THE EVENT WILL BE AVAILABLE UNTIL JANUARY 5th, 2022!